Blogger of the Day: Shaheen at A2K - A Seasonal Veg Table 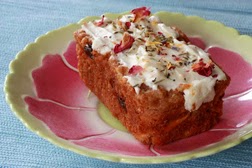 Less than 2 months until the official start of Spring and the garden catalogs are rolling in...yippee! Perfect time of year to plan out your plots, coordinate your colors, schedule your veggie rotations and dream about delicious ways to use your backyard bounty. Searching out inspiration from fellow vegheads always helps and that's how I found Shaheen's blog a few years ago. Completely charmed by her gardens and besmitten by her feisty dragon, I discovered she is a true magician in her tiny Welsh kitchen! Anybody can roast parsnips but I've never even dreamed of vegan Spiced Parsnip Samosa Pies, Pomegranate and Parsnip Cake and Violet and Parsnip Cakes with 'Cream Cheese' Frosting...so brilliant! And check out her vegan cake amazingness! Shaheen's moved beyond her original garden plot but she continues to cultivate creative flavors in endlessly exotic ways! Now if we could just get her to write a cookbook...  :)

January 25th celebrates the Scottish poet Robert Burns with a Burns Night Supper, a traditional feast of foods like oatcakes, tatties (potatoes) and neeps. So what's a neep? It's a nickname for the hearty and sweet root veggie also known as a swede/Swedish turnip/turnip in the UK or rutabaga/yellow turnip in the US...a cross between the sharp white Turnip and the mellow Cabbage. According to Shaheen they call them swedes in England and Wales, and for short, neeps in Scotland. (For more on the root of this root, see "Is it a Swede, no its a Turnip (neep)") Use whichever term spins your spurs...I just like the name neep cuz it's cuter and easier to say than "rooodahbaygah".  ;) 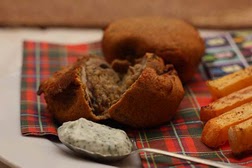 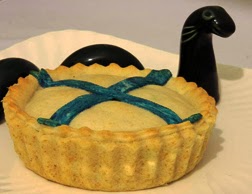 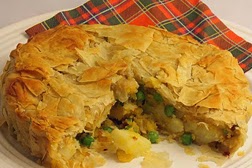 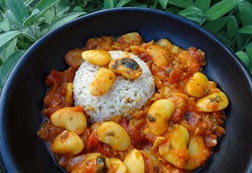 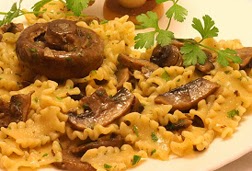 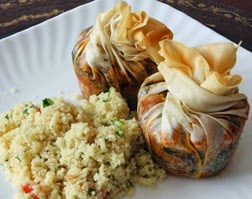 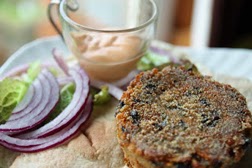 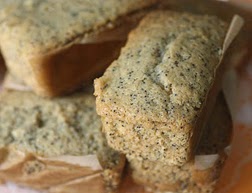 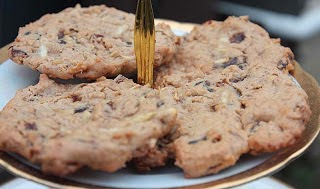 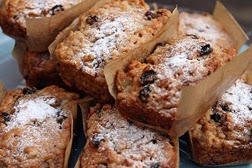 Note: Shaheen is a vegan-loving vegetarian so if you come across a non-vegan recipe, I'm sure she'll be happy to suggest ways you might veganize it. She's supernice so just ask!

Peace Patch Fact...for years I thought that the Band of Knights who protect the sacred words in "Monty Python and the Holy Grail" were called The Knights Who Say Neep. My friends had a screaming laugh the first time I said it and tease me about it every time we watch the movie. I still think it's funnier than The Knights Who Say Ni.  :P

By which nickname do you know this veggie...rutabaga, swede or neep? What's your favorite way to cook them up? What are you planning to plant this Spring?  :)

Celebrate some more with our 2014 Daily Food Holiday and Featured Blogger Series!