UPDATE!
As of July 2014, Barnivore has declared most of the Kahlua lineup Vegan Friendly!
See the details here...
http://www.barnivore.com/search?keyword=kahlua
But you can still make your own if you like.  :)

Bone char...you are a sinister beast.

I cruised over to Barnivore.com last week to look up the veganosity of a liqueur and BAM! right there on the front page loomed the shocking words...

All of their products are now considered NVF, including Kahlua Hazelnut, Kahlua Mocha, Kahlua Vanilla and so on.
The company stated in November 2012 that the sugars they used were not bone-char processed, but an update check by Barnivore in August 2013 confirmed that Kahlua's sugar supplier uses "natural charcoal which may contain bone char".

Kahlua Company...have you gone off the deep end? Are you really willing to alienate legions of liqueur-loving vegans? 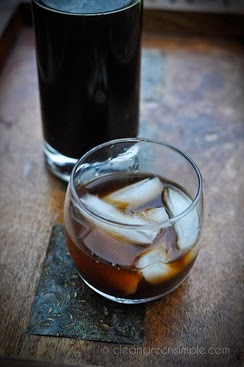 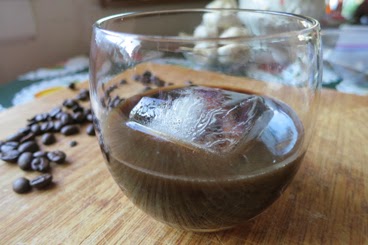 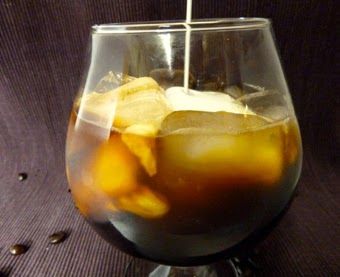 Homemade Kahlua
from The Spicy Vegan 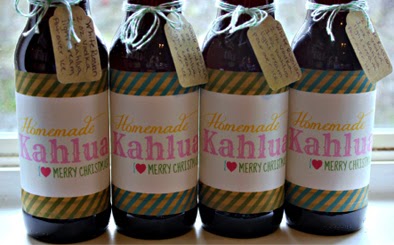 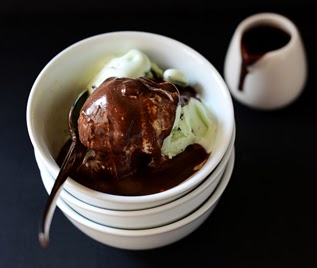 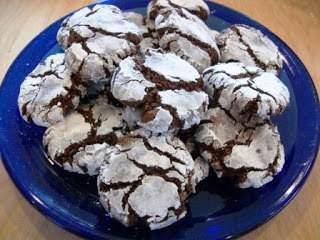 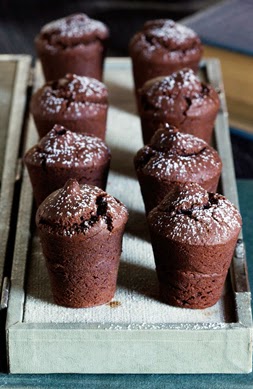 Vegan Chocolate-Tahini Timbales
from Joseph Shuldiner via The Guardian 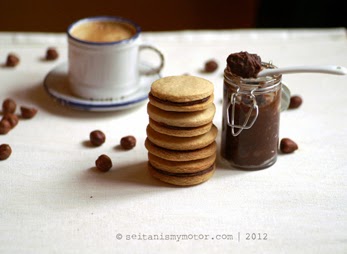 Hazelnut Kahlúa Cookies
from Mihl at seitan is my motor 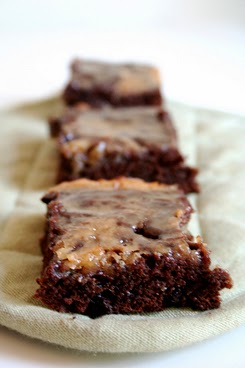 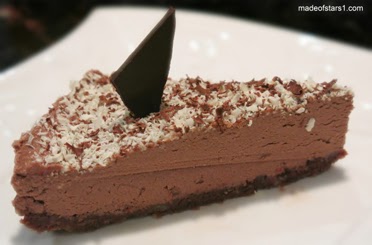 No-bake, Vegan Kahlua Chocolate Cheesecake
from Ally at Made of Stars 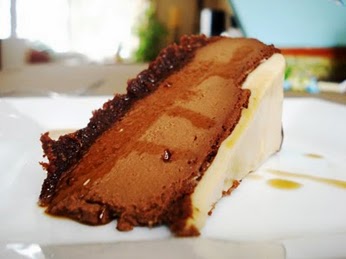 Vegan Kahlua Chocolate Cheesecake
from Allysia at The Real Meal 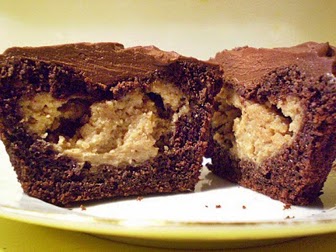 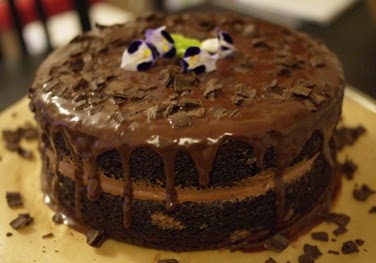 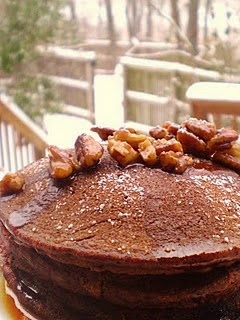 Take that bone char! You are an evil nemesis, but it's vegans for the win every time!  ;)
Posted by The Peace Patch at 4:23 AM